Subscribe to Unbuilt to receive updates and news about future exhibitions and projects.
Thanks for signing up!
You'll be notified when we're ready to launch.
Oops! Something went wrong. 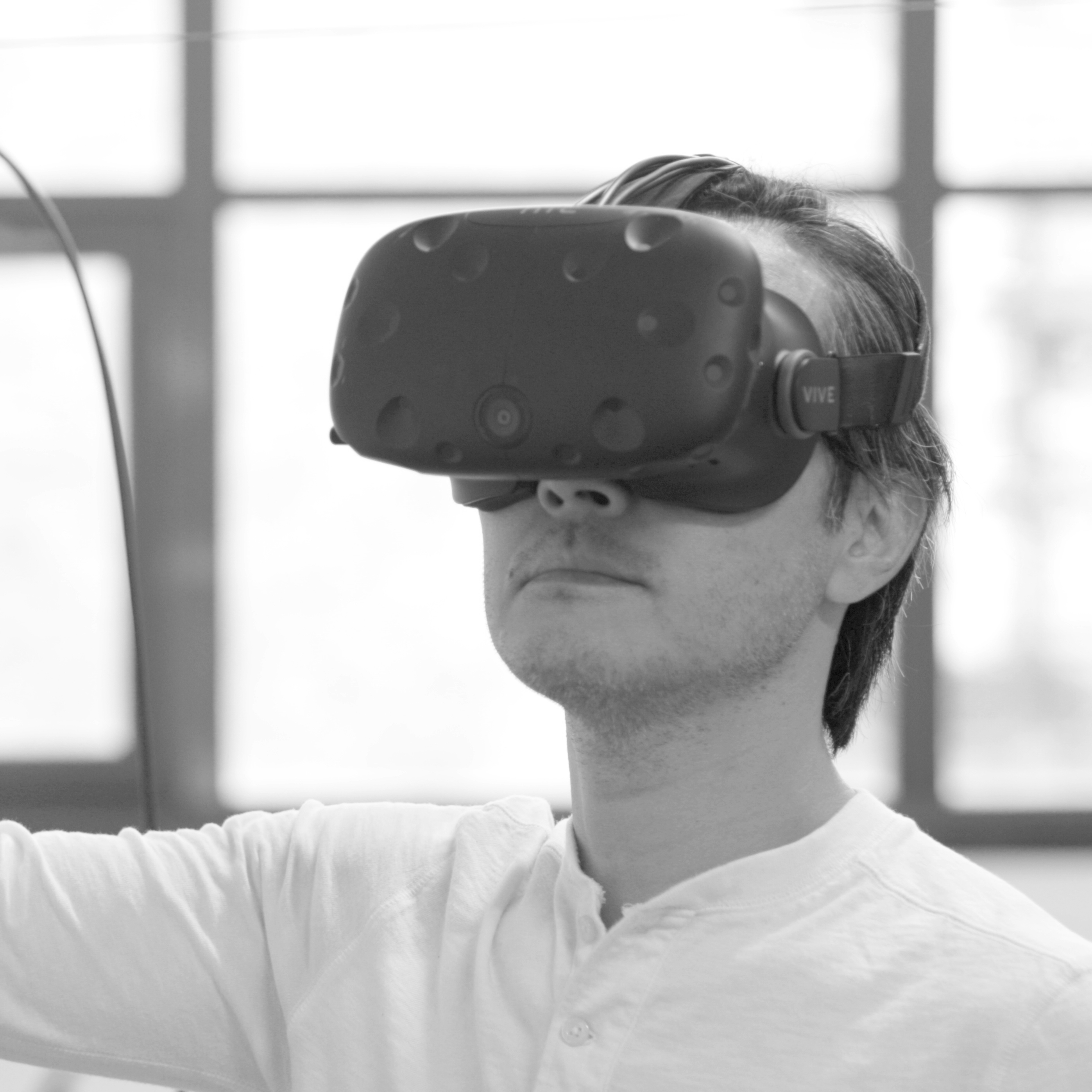 This is some text inside of a div block.

This is some text inside of a div block.

Beom Jun Kim is a principal of WA.K Studio, an interdisciplinary design practice based in Brooklyn, New York. In addition to architectural projects in New York and Los Angeles, the work and research of WA.K Studio focuses on the interplay between digital technology and the built environment as accessed through spatial computing platforms such as virtual and augmented reality. Beom Jun has exhibited work and published writings on this topic at various institutions such as Pratt Institute and the Cooper Union and in journals such as CLOG and [TRANS]-journal. He has given talks about architecture and representation at the intersection of the real and virtual at CPH:DOX (Copenhagen International Documentary Film Festival) called Space Matters: the Overlooked Importance of Architecture in XR and, most recently, as part of Pratt Institute’s symposium, Representation in the Round. Beom Jun also teaches at Barnard College and he currently serves on the Board of Directors of the Center for Urban Pedagogy, a Brooklyn based non-profit organization. Beom Jun received a BA in Business Economics from the University of California, Los Angeles and an M.Arch from Yale University. 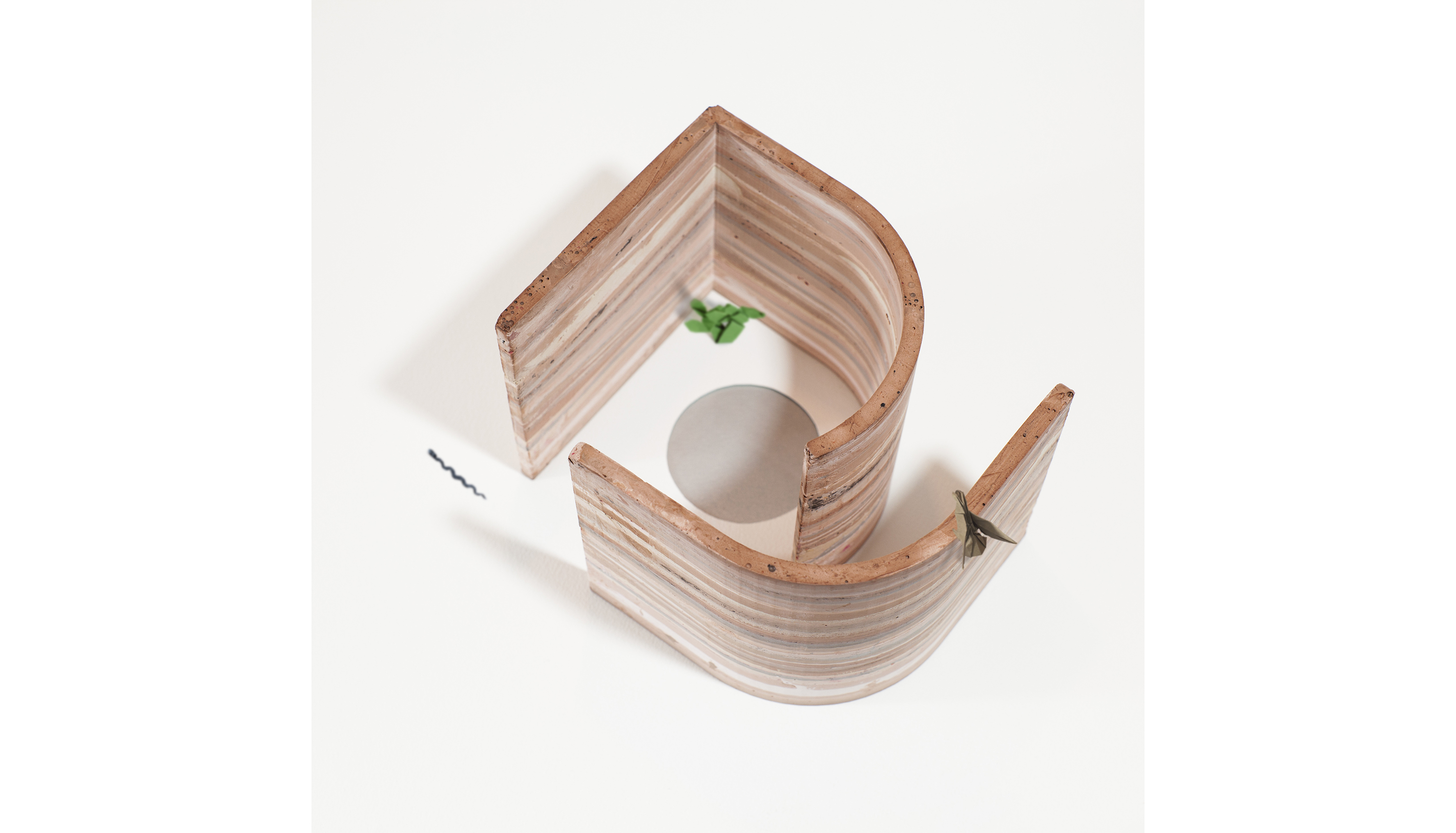